Without the right security systems, all businesses are vulnerable to burglary, but some are more at risk than others. This can be influenced by a number of variables such as the industry the business operates in, whether or not they store valuable products or equipment on-site, and whether they keep records of sensitive data/documents. Find out which businesses have the highest risk of burglary below.

Last year there were roughly 2,859 recorded cases of convenience store burglary in the UK, with each incident costing business owners close to £2,000 in stolen good and damages. Retail burglaries usually occur at night outside of business hours and most burglars gain access via forced entry of doors and windows.

Most retail burglars select stores located in isolated areas or those known to have poor security features such as insufficient locks, no window bars, or lack of formal security systems. Burglars are most interested in expensive items that they can make a quick and easy profit on such as alcohol, cigarettes, and electronics. 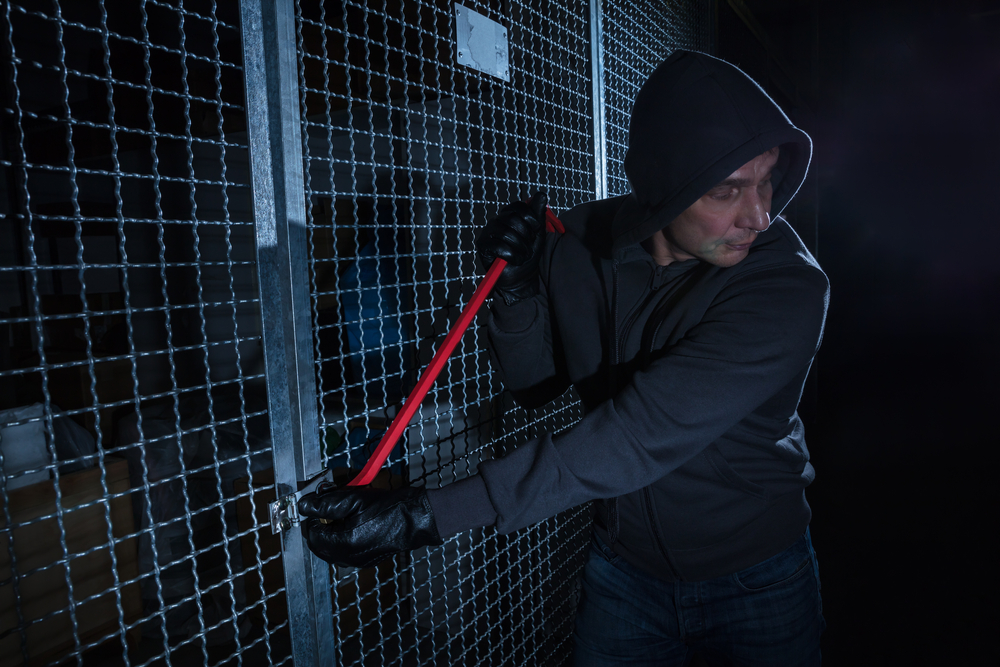 Did you know that last year burglars stole nearly £800 million worth of medication from a European pharmaceutical warehouse? Reports suggest that the heist was well planned, with care taken to avoid security cameras. Over a year later, none of the products have been recovered and the burglars are still at large.

Companies within the pharmaceutical industry run one of the highest risks of burglary due to the high volume of medication stored on-site. It’s not uncommon for pharmaceutical warehouses to invest in basic security measures and surveillance equipment but this is rarely enough to deter burglars from stealing something that turns such a high profit on the black market.

We thoroughly recommend pharmaceutical warehouses protect themselves with far more than standard locks. We advise a combination of high powered, security rated steel doors and steel roller shutters – along with sectional doors – for a three-pronged approach that protects both inside and out.

It might surprise you to find out that warehouse and storage facilities fall victim to one of the highest proportions of commercial burglaries in the UK. Burglars often target facilities that aren’t staffed at night or have very few staff members on premises. Warehouses are easy targets for burglars because they are optimised for access. Loading bays, garages, and staff entry points, each have their own security requirements that need to be fulfilled otherwise they are at risk of becoming entry points for burglaries. 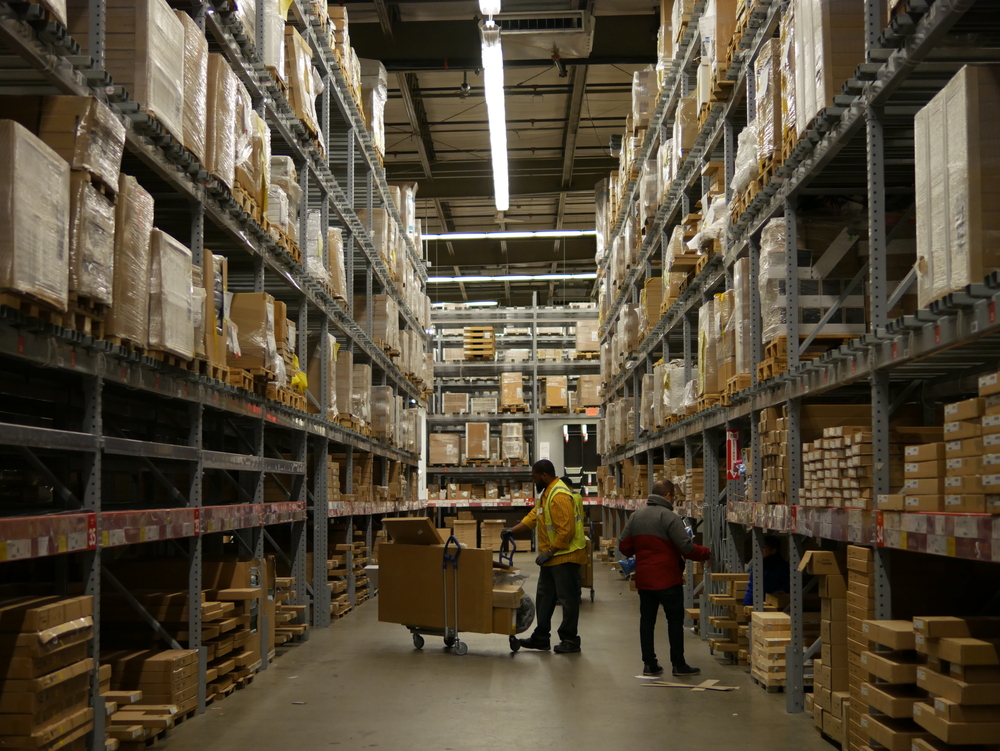 How Do I Protect My Business?

Every business has a unique set of security needs. This is influenced not only by the industry the business is operating within, but also by the design, structure, and function of the building. Because of this there is no one-size-fits-all security solution. Instead, business owners are advised to carry out security audits or, better yet, use an expert security service as Rotec Security Solutions for a personalised consultation. A consultant will assess your individual security needs and make recommendations that best suit you and your budget. Worried that your business might be at risk? Get in touch today.